The woman’s/follower’s role in improvisation in social tango....

My answer to the question posed in a Facebook group,,,

First, she makes me want to be a better leader.

Experienced followers feel the improvisational opportunities too, and can call attention to them and verbalize them constructively.

Not to mention her own autonomous improvisational contributions to the partnership, which ultimately feed back/loop into my own designs/happy accidents of creation. A symbiotic relationship?

As it is in life - the female energetic and intellectual and procreative and nurturing roles in the web of humanity from the dawn of time.

Testimony of a surgeon working in Bergamo, in the heart of Italy's coronavirus outbreak

If I posted this before, I didn't tag it properly...

"Christopher Pillitz has seen the world. His reportage and finely wrought image series have been produced in over seventy countries and are published in the globe’s largest magazines. With his eight monographs and numerous international exhibitions, Pillitz counts among the last decades’ most renowned photo journalists.

The experienced photographer travels in order to explore the manifestations of the world’s cultures. A strong sense of empathy defines his travel images, as does a deep understanding of the grace of foreign peoples, whom he consciously and harmoniously depicts in their local landscapes. Pillitz hopes to portray Asians’ nearness to the elements, particularly to water; he accomplishes this in his haunting documentary color photographs, which, however, exceed the boundaries of pure representation. Thus the works become an atmospherically dense allegory of a life pervaded by the wisdom of the Far East.

But Pillitz is not only an attentive observer of the world; he is also a master of staged photography. He feels particularly connected to the culture of his homeland. The Argentinean calls his picture story from Buenos Aires The Spirit of Tango.

He sets his stage in a neighborhood of charm and character. The lively actors have well-known names: ballerina Barbara Bertone and dance Oscar Velazquez classically court one another, while a perfectly polished 1948 Alfa Romeo Freccia D’Oro serves as the classy backdrop to the amorous game. The journey into a lost era of romantically danced gestures is captured in stylish black-and-white, full of contrasts. Such a choice emphasizes the structures of the historical building, and the reflections on the classy car and gives them a singularity in the vivacious composition."
Horst Kloever 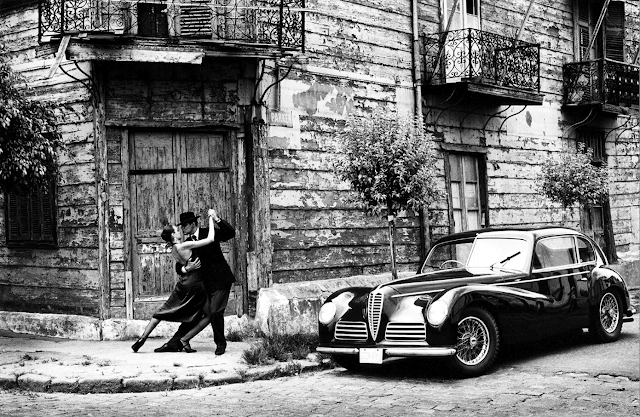 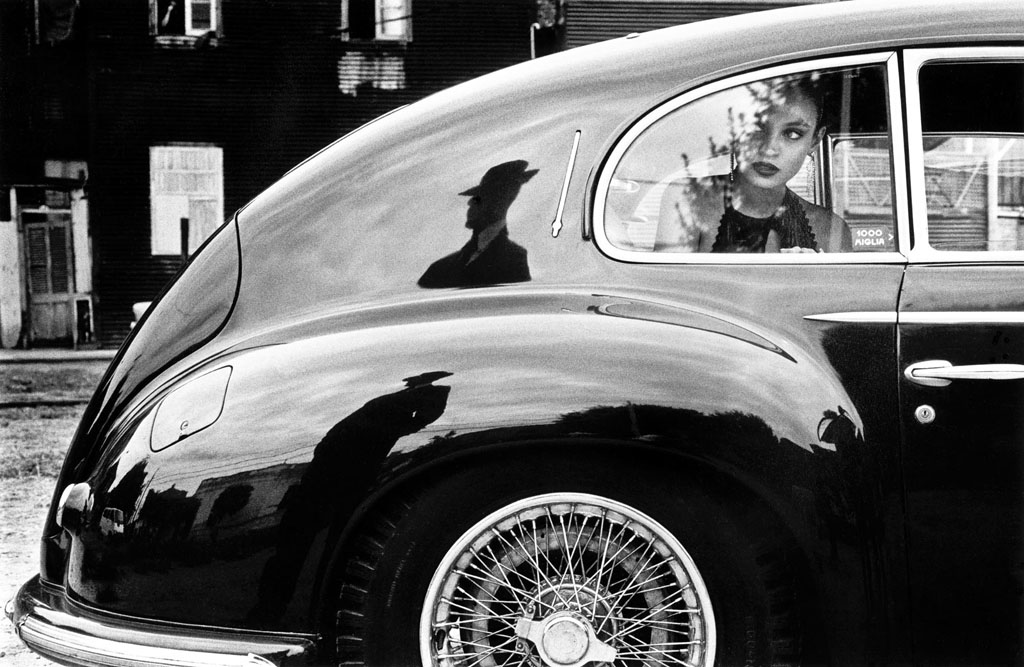 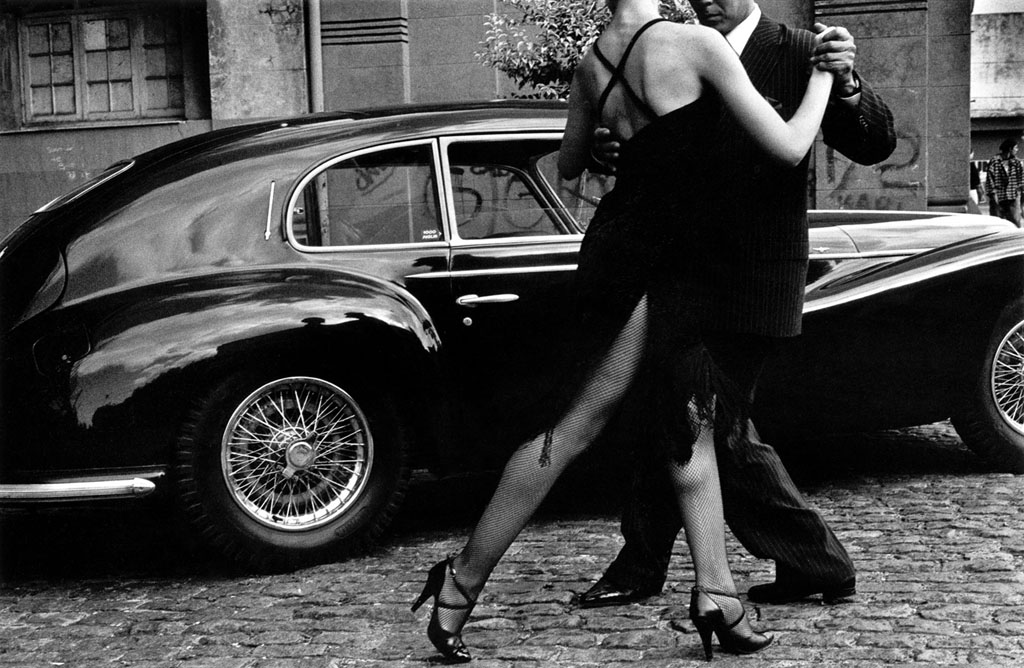 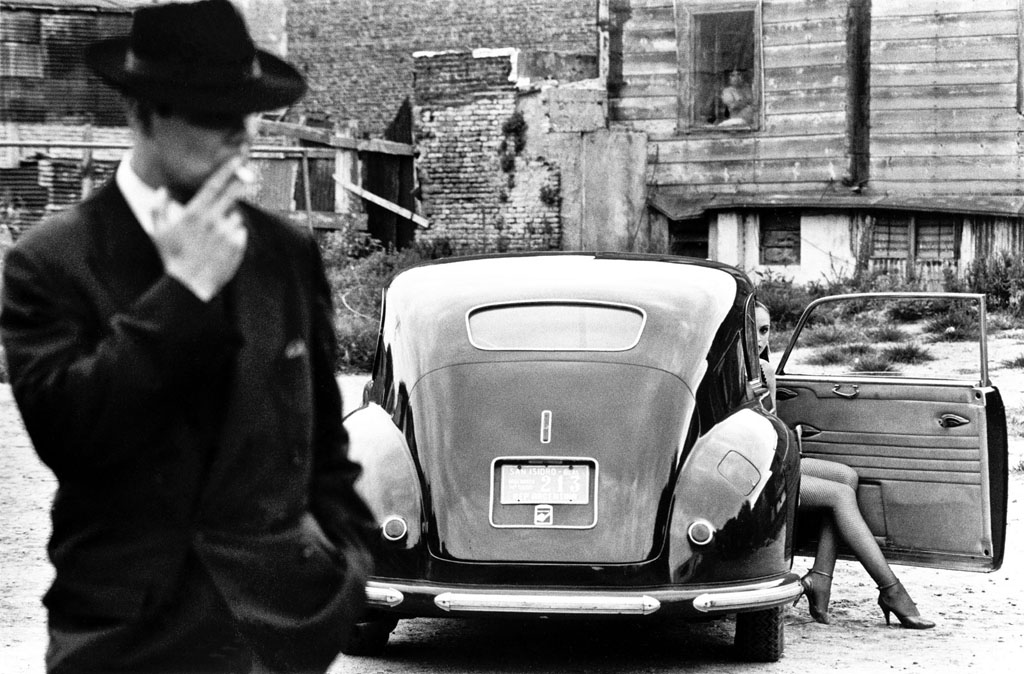 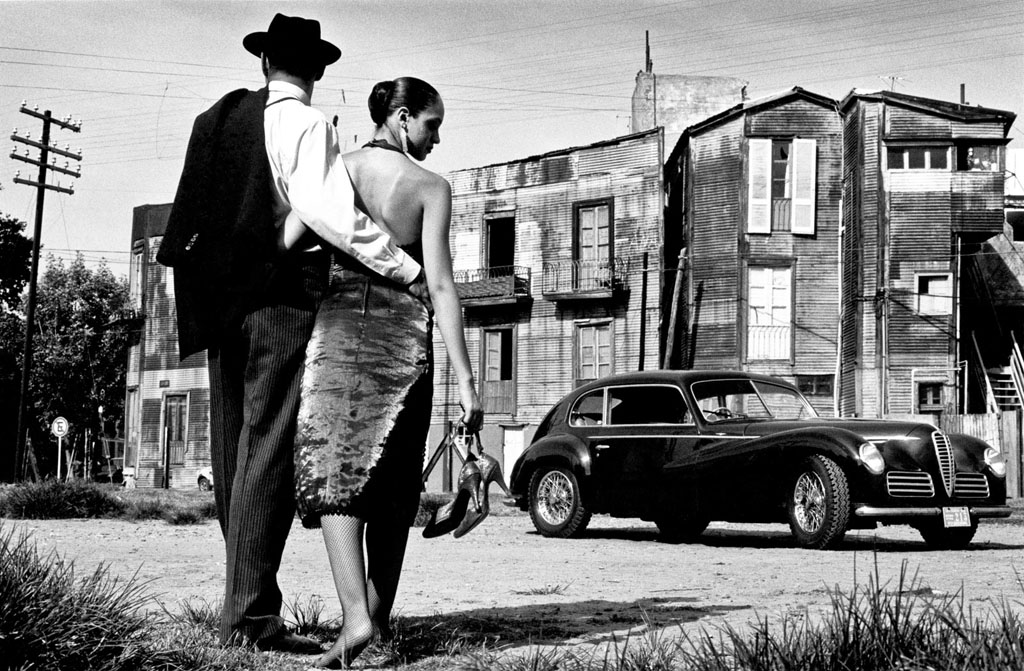 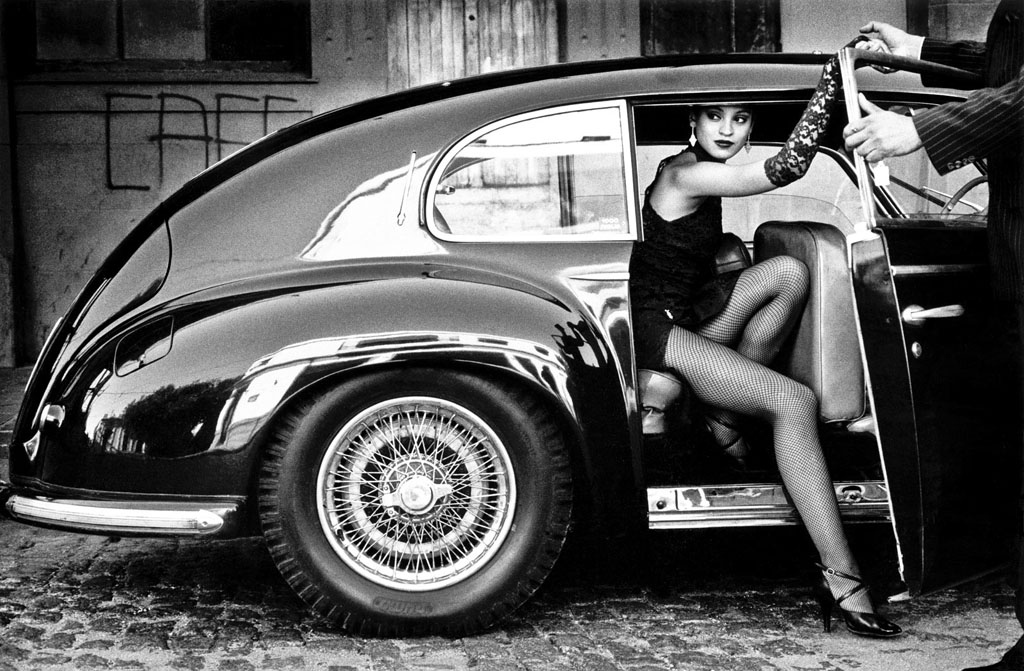 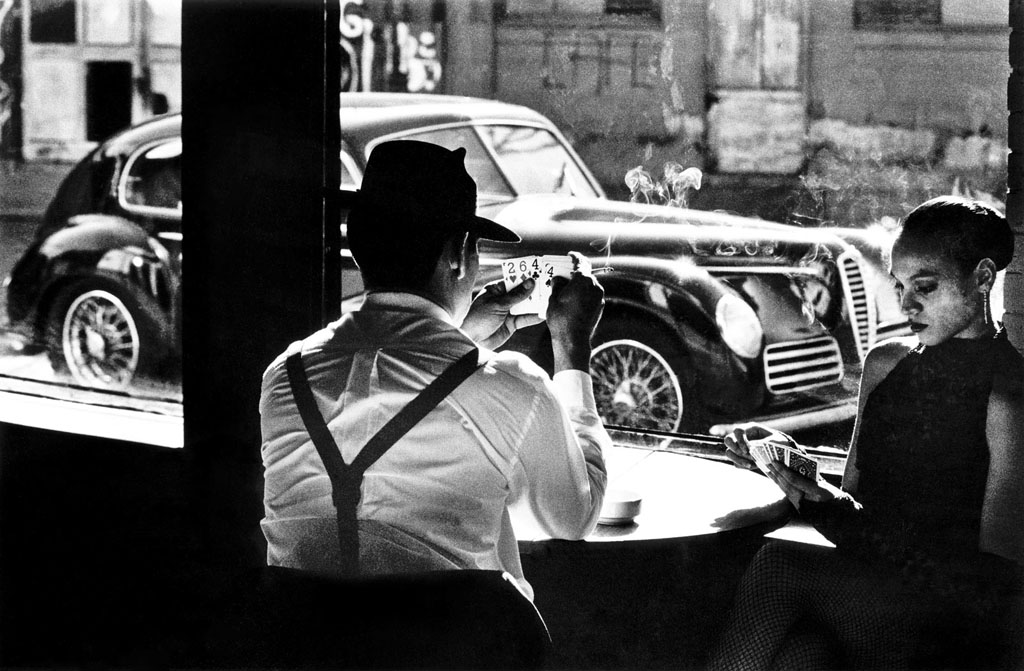 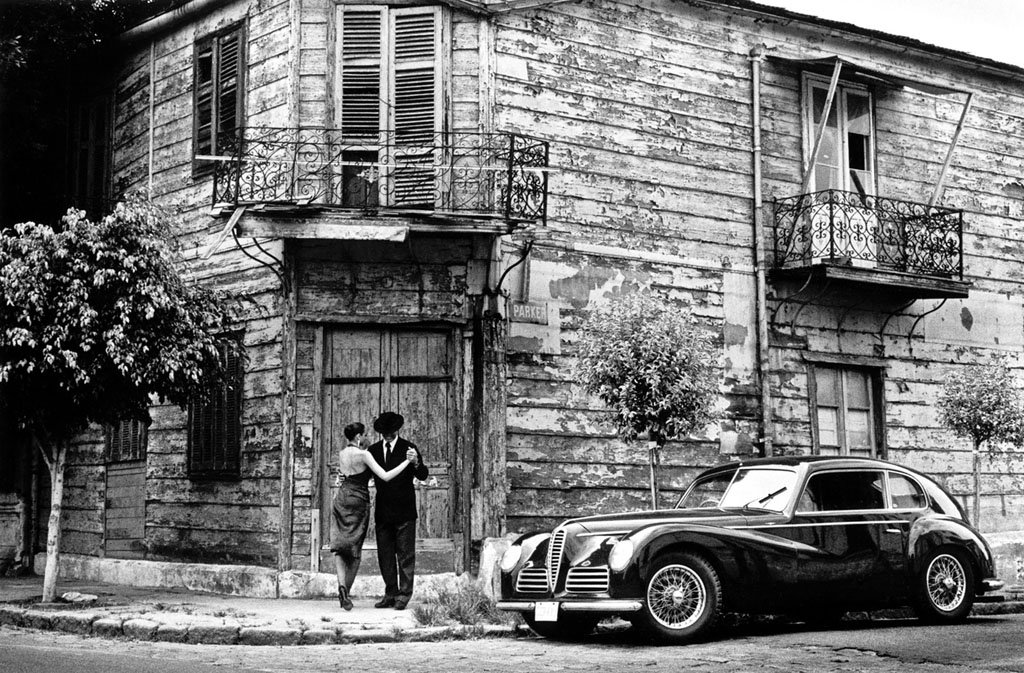 Happened across this on YouTube just now. Obviously this level of movement by a follower takes years of dedication, commitment, hard work, and practice. Lots and lots of practice.

Orquesta La Juan D'Arienzo's very first tango composition, a song in English! Live in Austin's KUTX Studio 1A with Facundo Lazzari and Monica Caivano. Hosted by Esquina Tango Austin. Listen to the full interview and live performance here. h/t and thanks to Cornelius for the link. Also note they are performing (there is a milonga, too!) in Austin this Friday night at the beautiful and historic Scottish Rite Theater, although it may be close to sold out. Huge props to EsquinaTangoAustin for sponsoring and organizing this event!
.
.
.
.
.
.
.
.
.
#OrquestaLaJuanDArienzo
#EsquinaTangoAustin
#MonicaCaivano
#AustinTango
#ArgentineTango
#LiveTangoOrchestra
#KUTX
#AustinTexas
#ScottishRiteTheater

Write to your Elected Officials - Federal and State

Too Much To Keep Track Of

Bring Back the Night Sky

COOL FACTS
ABOUT ENERGY
How much energy are we using? Compared to our grandparents? Our grandchildren?
Get these answers, take our quiz, and join the fossil fuels debate at Planet Forward.